Pleasure in serving well since 1958

The Plaza Hotels has over 60 years of hospitality and is constantly being updated. The group has its own and managed hotels and maintains ongoing partnerships with hotel expansion and management projects, in addition to initiatives in the vacation ownership program. Rede Plaza has among its main objectives to offer services of superior quality, with broad respect for the environment and with technological tools that bring together and facilitate the interaction of customers. Currently, there are more than 700 accommodations (between rooms and suites) in the hotels under their control.
Plaza hotels is a group that maintains its pioneering spirit in projecting the future, living up to the commemorative slogan of 60 years in 2018: Hospitality in Transformation!

VISION
To be the provider of preferred hospitality means for enterprises, with a focus on customer care and service, delivering the best value to the shareholder and offering services at competitive prices and a high perceived value. To be recognized, according to our clients, as a hotel chain that is truly present in their lives, providing differentiated services, at a fair price.

October 21 - End of the contract of the Plaza Ecoresort Capivari as chained-brand.

January 1st - Beginning of the management and operation of the Plaza Barra First, in Rio de Janeiro.

April - End of the contract of the Pousadas Arraial do Ouro, Canto da Vigia and Ponta do Lobo as chained-brand.

October - End of the contract of the Plaza Florianópolis Hotel as chained-brand.

May 1st - Beginning of the management and operation of the Plaza Ecoresort Capivari, in Parana.

July 1st - End of the contract of the Plaza Itapema Resort & Spa as chained-brand.

Plaza Hotels starts by the constitution of a group of businessmen from Porto Alegre led by Mr. Ernest John Schmidt.

The partnership with the Federation of Commerce of Goods, Services and Tourism of the State of Rio Grande do Sul is very close, thanks to the participation of the group’s directors in the actions of the entity and its branches, SESC and SENAC. The group has regular projects with the Plaza Sao Rafael Hotel in Porto Alegre, such as a partnership in the promotion of the SESC Summer Games for the Elderly, through the offer of special rates for participants.

Be the period of preparation for examinations, surgeries or in the recovery phase, the Plaza Sao Rafael Hotel offers special rates with services that provide well-being of patients and caregivers of Mãe de Deus Health System.

The Santa Casa de Porto Alegre and the Plaza Sao Rafael Hotel are “together for quality of life.” Be the period of preparation for the exams, while waiting for transplants, or in the recovery phase, the Plaza offers specials rates with their services that provide well-being of patients and caregivers.

Plaza Barra First is a partner of Barra’s Olympic Park, which offers the Guided Tour. The Guided Tour is a totally free program that will allow the guest of the Plaza Barra to know the Olympic Legacy and experience the memory of the games. The Tour passes through Arenas Carioca 1, 2 and 3, the Velodrome and the Olympic Tennis Center. Parking is free in the park. The visit, from Tuesdays to Fridays, at 10:00 a.m. and 4:00 p.m. and on Saturdays at 10:00 a.m., should be scheduled. Please, contact the front desk for scheduling.

Thinking about the well being of their clients, the Plaza Sao Rafael Hotel offers special rates for patients and caregivers of Moinhos de Vento Hospital, both during preparation for exams as in the surgery and during recovery phase.

The Plaza Hotels Chain has reaffirmed its partnership with the Federation of Business Entities of Rio Grande Sul – FEDERASUL – participating as a seconder of the traditional “Ta na Mesa” event. The Plaza Sao Rafael, in Porto Alegre, offers a special discount on staying for FEDERASUL members.

Bahia Plaza Hotel has a partnership with CAAB - Caixa de Assistencia dos Advogados da Bahia. You, CAAB Member, have a discount both in accommodation and in events at the Bahia Plaza. Check out:
- 15% off on booking engine rates (except holidays and special dates) and 10% on holidays and special dates
- 15% off on Slumber Party and Picnic events
Take advantage and book now!

“To be sustainable is to think about the world we will leave to the lives that arrive in the future!”

The Plaza Hotels, Resorts & SPAs Brazil Chain practices and promotes the sustainability of tourism by helping to preserve the environment with some actions that contribute to reducing the impact on nature. Internal actions aimed at employees and campaigns involving clients. They stand out: awareness campaign for water economy; investments to exchange for Led lamps that reduce the consumption of electric energy, more; coupled discharges with reduction of waste of water; hot water cogeneration; contracted energy, which generates a controlled and monitored expense; automated controls for correct consumption; control and separation of waste, use of biodegradable cleaning products; sewage treatment plants; collection and separation of batteries, lamps, glasses and cooking oil for recycling; acquisition of new equipment within class “A” in the economy; heating with solar panel system; lectures on ecology and environment, among others.

Check out some of these actions developed in some of our units: 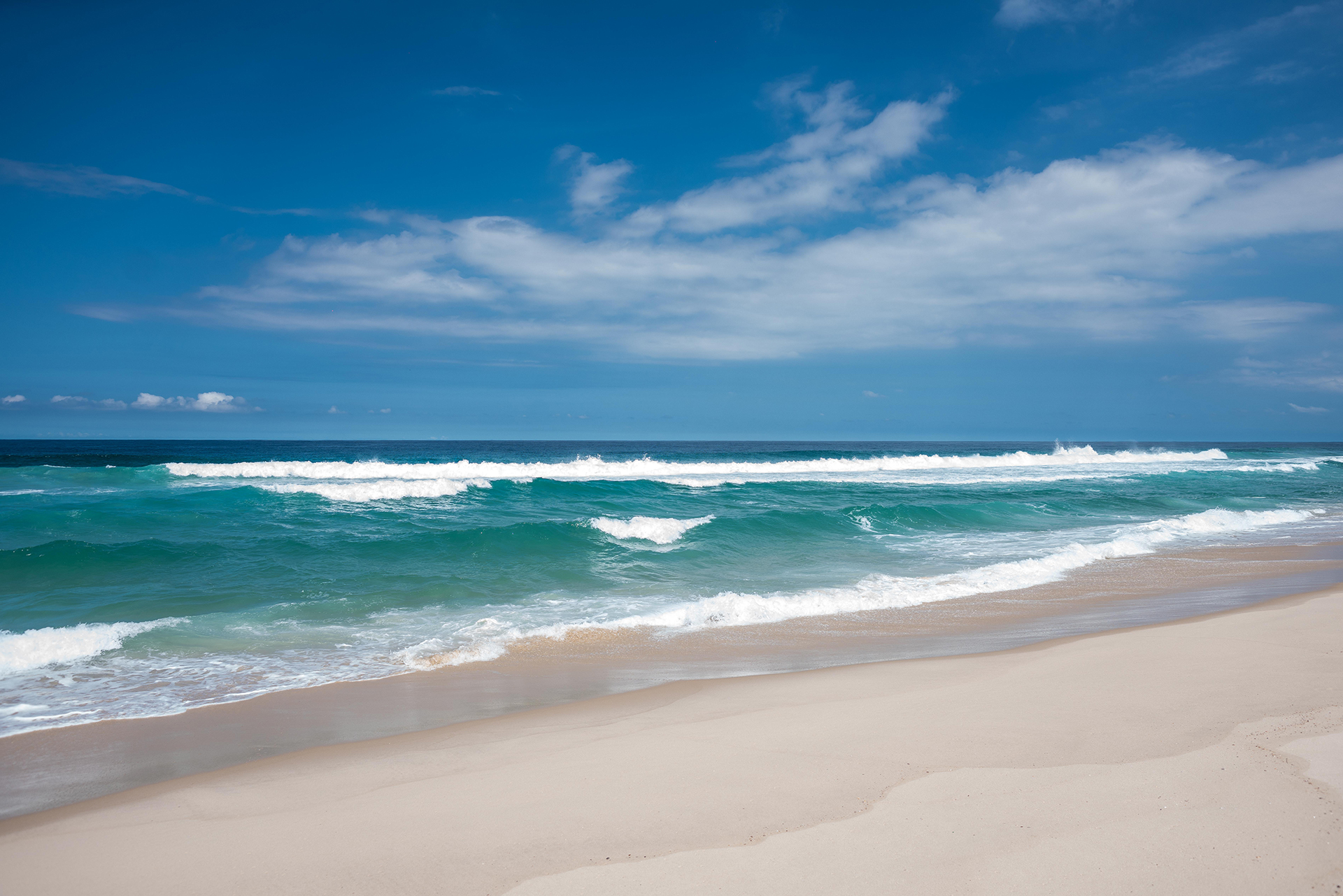